A Sunrise For Your Health 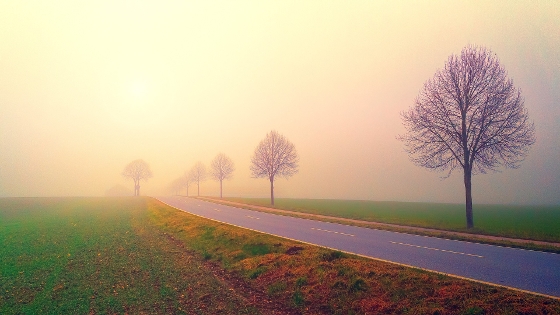 Want to get fit? Try getting out of bed earlier. In a study conducted at Northwestern University, researchers gave 54 people wrist monitors that tracked their sleeping patterns and exposure to light for a week and told them to keep detailed records of what they ate.

The researchers also measured participants’ activity level and age, as well as the season they were being monitored.

The researchers found that exposure to early morning light, whether natural or artificial, was associated with a leaner body weight. The reason, they speculate, is that light might play a role in regulating the metabolism, similar to its effects on wakefulness and alertness. The connection isn’t conclusive, but getting up a little earlier might be worth a try... rise and shine!