Are Your Habits Helping? 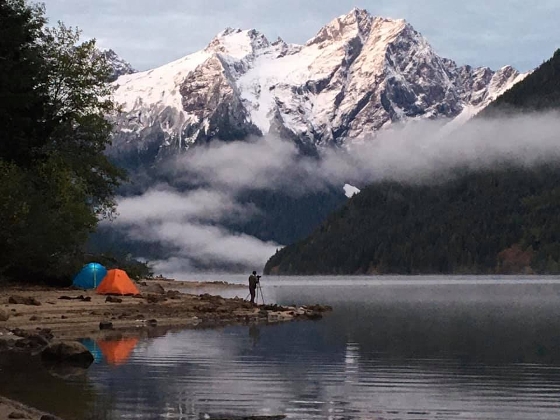 According to legend, there was a stone that looked like an ordinary stone, but when held in your hand, it could make your dreams come true. The stone was hidden on a rocky riverbank among millions of look-alike stones. A person knew when he or she found the real stone because of its warmth, while all the other rocks felt cold.

Hearing about the legend, a man sold all of his possessions and camped on the river. The next morning, he began testing stones.

He picked up an ordinary stone, threw it away if it was cold, picked up another one and threw it again. He repeated the process for hours and then for days. Days turned into weeks. He became good at the process.

One day, he picked up a warm stone and, without even thinking, threw it into the river. Suddenly, he realized what he had done! He had developed such a strong habit of throwing every stone into the river that when the magic stone came along, he still threw it away.

It’s important to notice that not all habits are bad. Sometimes a habit is simply a behavior we’ve repeated enough times that it becomes automatic. Consider the new goals, dreams and aspirations you are pursuing this year, and notice any old habits that could be blocking your pursuit.

Deciding to “throw them away” might require less energy than maintaining habits that are unproductive.