can you empathize with this?

Posted on December 20, 2022 by Gino Pezzani
Posted in Pictures and thoughts to share, Yellow Newsletter December 2022 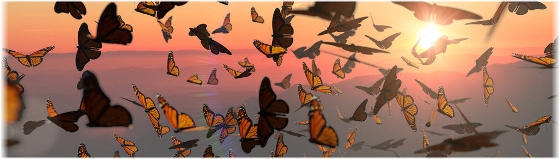 A frail elderly man went to live with his son, daughter-in-law and 4-year-old grandson. The family knew it was time for him to move home because his hands trembled, his vision was no longer sharp and sometimes his step faltered.

The newly minted family of four was patient with one another, but mealtimes were difficult. The grandfather would spill food and, on several occasions, drop a plate or a teacup, which shattered on the floor. One evening, after several accidents at the dinner table, the grandson watched in silence as his parents removed his grandfather’s plate and gave him a wooden bowl.

The next day, the father noticed his son playing with his wooden building blocks on the floor.

“What are you making?” he asked sweetly.

“I am making a little bowl for you and Mama to eat your food in when I grow up,” the boy said, just as sweetly. The child smiled and went back to work.

The parents were speechless. Though no word was spoken, both of them knew what must be done.

That evening, the boy’s father sat even closer to his own father and gently guided him throughout the meal. From that moment on, neither the husband nor wife seemed to care when a fork dropped, milk spilled or when the tablecloth got soiled.

As a family, they learned that patience, care and empathy were pure reflections of love.