October's CPI numbers continued to suggest that inflation may be slowing. Despite higher gasoline prices, slowing increases in food prices kept the annual rate of change in the CPI stable. Core inflation, however, remains well above the Bank of Canada's 2 per cent target and will need to decline significantly over the next several months before the Bank rethinks its current tightening policy. 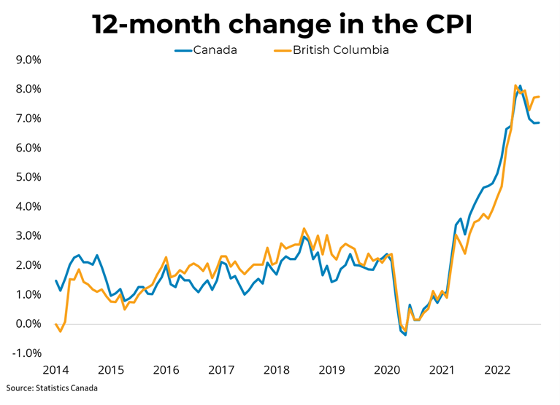 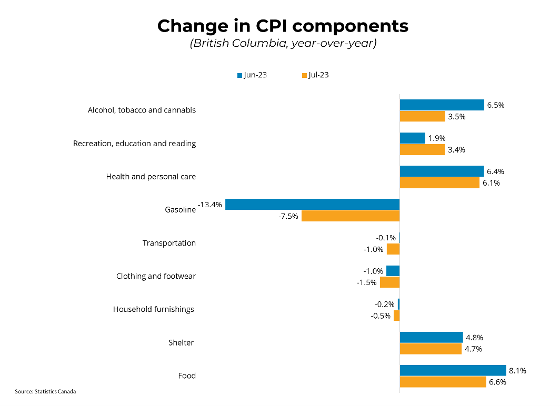