Pumping iron is no longer just an activity for young men. Women in their 70s and 80s have taken it up to maintain or increase their strength and fight cognitive decline. The weights they use are determined, at first, by what they can lift and how often.

According to Tufts University, both aerobic activity and resistance training helped prevent a decline in thinking. Tufts reports research in which 86 women ages 70 to 86 were divided into three exercise groups. One group trained twice a week with machines and free weights. The second group was assigned to aerobic exercise, which was mainly an outdoor walking program. The third group performed only balance and stretching exercises. The Stroop Test measured mental performance for selective attention and the ability to deal with conflicting information. The test also involved problem solving, visual attention and task switching. 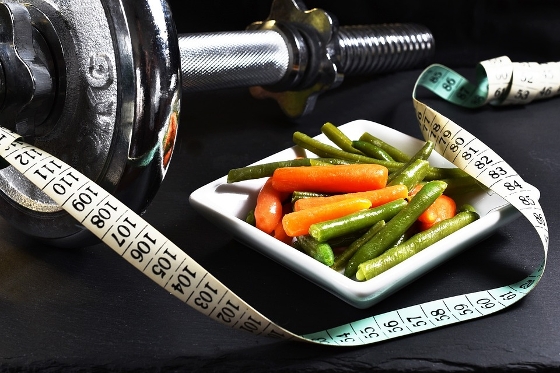 After six months on the program, the aerobics group and stretching group became physically fitter and had improved balance. Those who lifted weights and did resistance training significantly improved their average performance on the Stroop Test and tests of associative memory. If these findings nudge you to get started with strength training, then check out Growing Stronger, a step-by-step program developed by Tufts experts.