Pizza may be many people’s favorite food, but it’s not without controversy. Take, for example, the debate about pineapple and anchovies. The Food & Wine website reports on a survey by Slice, a pizza ordering platform, in which consumers were asked to rate different toppings.

With more than 9,000 responses to Slice’s poll of customers, pineapple emerged as the least popular topping, rejected by 54% who said it shouldn’t be considered a topping at all. Anchovies turned out to have some fans, though, principally in the state of Delaware, where they’re most popular - 63% of residents there are willing to include them in their order. 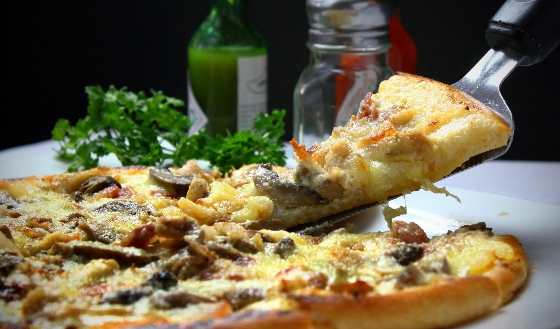 One thing many people agreed on, however, was breakfast. The survey found that 53% of respondents would prefer a slice of cold pizza for breakfast over juice and eggs.