Traveling abroad is stressful enough without accidentally offending the people you’re visiting. Check out these warnings from the BuzzFeed website to steer clear of a faux pas during a trip to a foreign nation:

China. Don’t give any item or gift with the number four in it. The Chinese word for “four” sounds close to the word for “death.”

Denmark. You’ll show bad manners if you take the last item of food off a plate. If you want a little more, take only part of it and leave the rest.

India. Only use your right hand when eating or passing food. The left hand is considered unclean in India, as well as in Africa and the Middle East.

Japan. Don’t stick your chopsticks straight up in a bowl of rice because rice is presented this way during funerals. Doing it during a meal will be seen as bad luck.

Mexico. Your server won’t bring your check to the table before you ask for it, so don’t assume he or she isn’t being attentive to you. 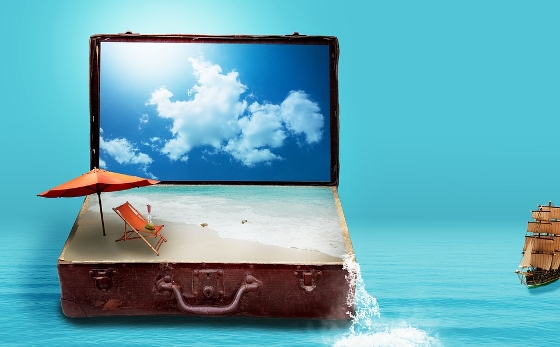 Netherlands. Never gift a knife or anything with a sharp edge, such as scissors. These items are considered unlucky.

Venezuela. If you arrive on time for a business meeting, you’ll appear greedy and rude. You’re actually better off being 10 or 15 minutes late.