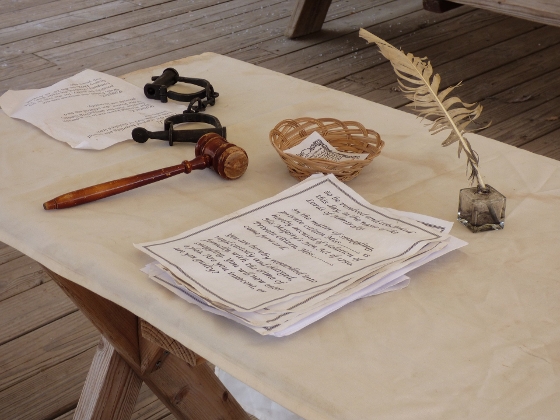 Despite your best and most creative efforts, your innovative project has failed. Don’t despair. The Jeffrey Baumgartner website recommends analyzing the failure by asking these questions:

What went right? It’s a rare failure that doesn’t have some redeeming qualities. Identify things that went well. It’ll cheer you up, and you may incorporate those small victories into your next project.

What went wrong? Now that you’re feeling a little better, look at where you tripped up. Make a list of the mistakes you made so you’re clear on the root causes of the failure.

Why did it go wrong? Maybe your process was flawed, or you had bad information, or you made incorrect assumptions. Ask the people around you for their perceptions. When you learn why things went awry, you’ll be better able to avoid future mistakes.

Are you repeating mistakes? Everyone makes the occasional mistake. You’ve got to be sure you’re not making the same mistakes over and over again. Look at past failures to determine whether your process is flawed in some way.

What can you salvage? Take a look at the end result and see if you can find something useful to recycle - data, equipment, product components, whatever. Your project won’t be a complete loss if you can repurpose at least some of its elements.