When people don’t understand what you’re trying to share with them, they might get frustrated. You may wonder why they aren’t comprehending something that seems relatively simple. This is called the curse of knowledge, as is spelled out in this story...

Elizabeth Newton was studying at Stanford University in 1990 when she set up a simple experiment. She divided students into two different groups: tappers and listeners. Tappers were asked to tap out a simple song that everyone would know, and listeners had to guess the song.

She asked tappers to take a guess ahead of time on how many people would guess correctly and they predicted that about half would get it right. When they tapped it out, though, only 2.5% got it right. Listeners were only hearing tappity tap, but tappers (internally) were hearing the whole song. 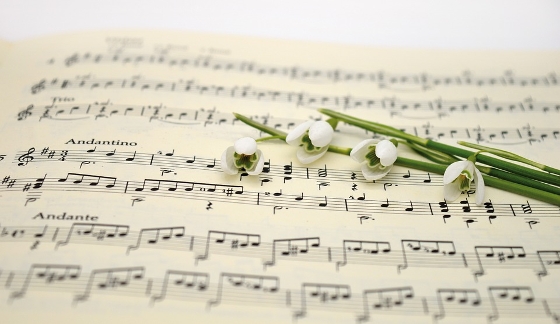 The point is this: when we have any type of information that we’re conveying to someone else, the tapper always knows more than the listener and has the bigger picture.