The owner of a neighborhood coffee stand, Jon, noticed that people would complain about the same problems every day on their way to work.

One day he told a joke, and everyone roared with laughter. The next morning, he told the same people the same joke and only got a few chuckles. 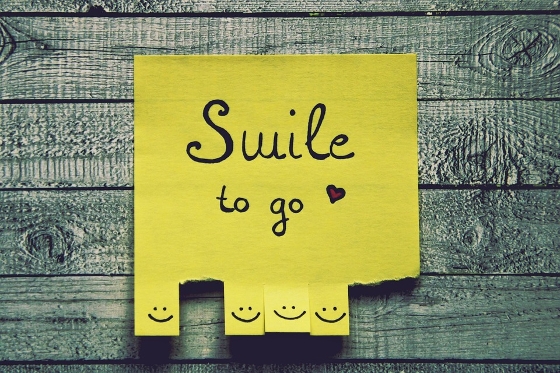 By Thursday, he’d told the same joke over and over; nobody was laughing anymore. Friday, he merely smiled at all of his customers and mentioned that just as you can’t tell the same joke and get the same laugh, you can’t always cry over the same problem. He went on to tell them that he was sure today would be a great day.

On Monday, nobody had a single complaint.