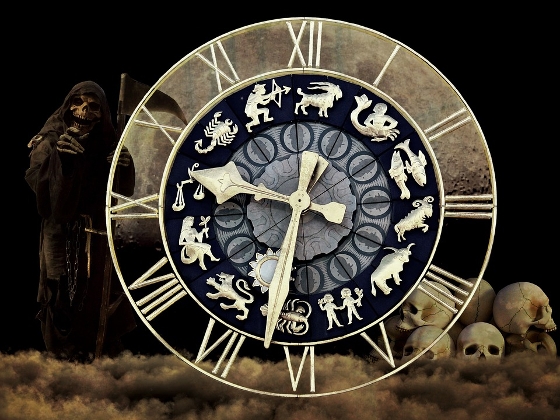 A 55,000-year-old human skull has shed new light on human development, according to the Sci-News website. The skull, discovered in Israel’s Manot Cave, belonged to an anatomically modern human who lived in the region at the same time as Neanderthals, suggesting that modern humans and Neanderthals coexisted some 10,000 years earlier than scientists previously thought. The Manot humans may in turn be closely related to the humans who eventually migrated to Europe between 20,000 and 30,000 years ago.