Who doesn’t like a cookie every now and then? Cookies have a long history, but the first ones didn’t taste much like the treats we enjoy today. According to some sources, the first cookies were made in Rome around the third century B.C. They were thin, hard, bland, twice-baked wafers, and the Romans ate them by dipping them in wine.

Modern cookies might have originated in Persia during the seventh century, when sugar became more common in that region. They became popular across Europe in the 14th century, enjoyed by royalty and common people. One reason for their appeal was that they traveled well in tins and boxes, making them a reliable source of food on trips. 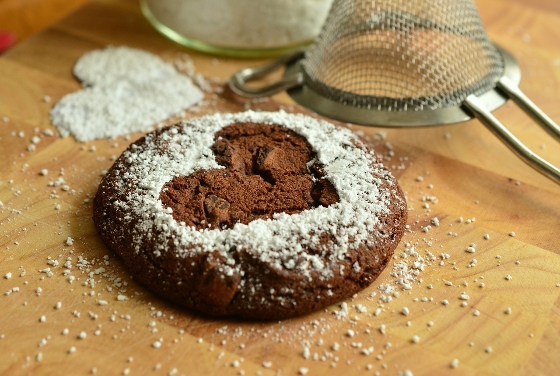 The word “cookie” comes from the Dutch word “koekje,” meaning “little cake.” Cookies arrived in America in the 17th century, in the form of macaroons, gingerbread cookies, and the “jumble,” - a hard cookie that combined nuts, sweeteners, and water. The cookies we’re most familiar with, made by creaming butter and sugar, became common in the 18th century .